Here’s why Disney+, Twitter, Forbes, and More are Embracing PWAs 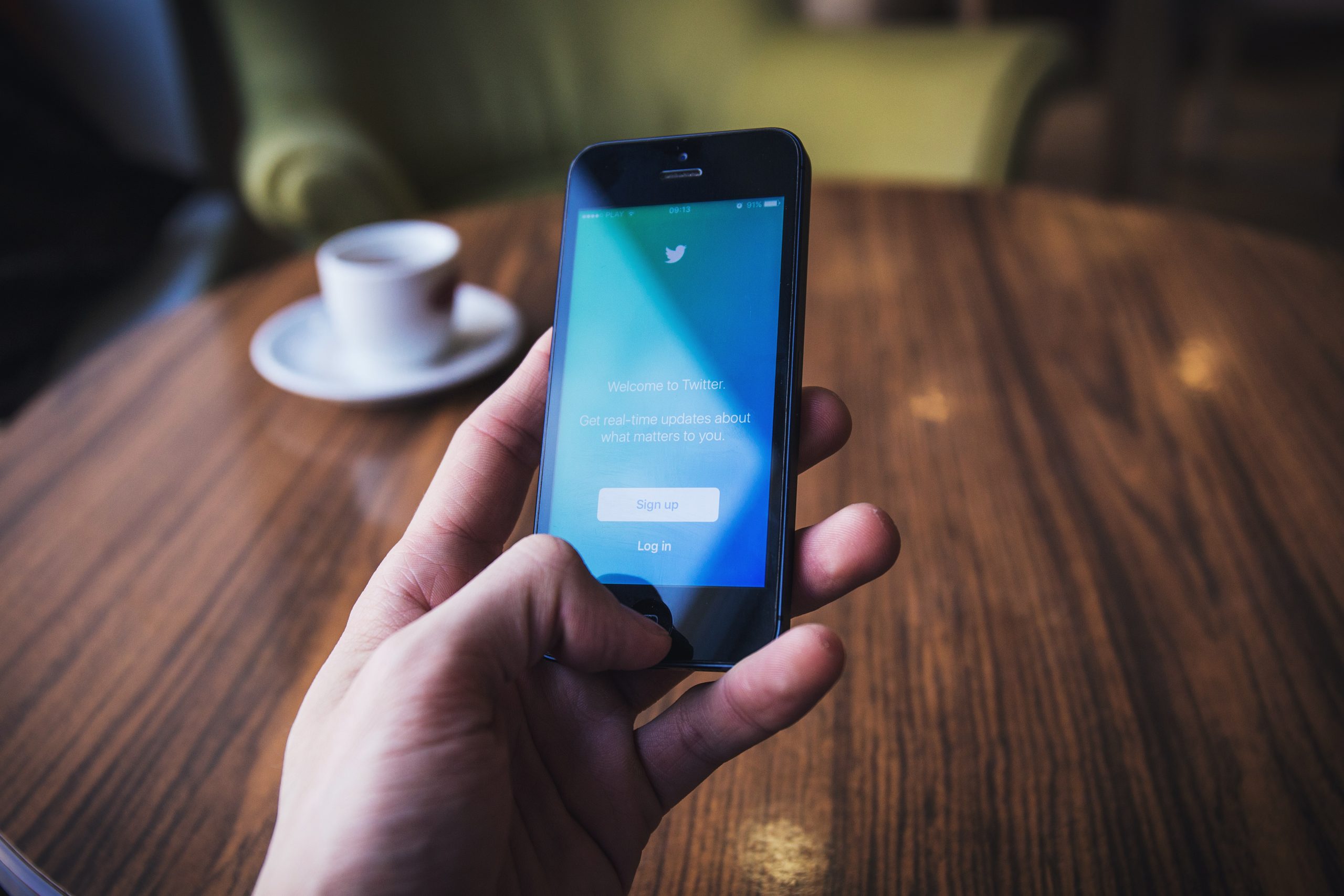 So far, we’ve told you lots about the benefits of PWAs and how they might be the answer to a growing list of problems with native application development.

That’s all well and good, you say, but let’s see some evidence of PWAs delivering bottom-line results…

There are lots of examples of both big brands and smaller businesses choosing to develop PWAs instead of mobile applications and instead of traditional mobile-optimised websites. Let’s look at few:

“The web app rivals the performance of our native apps but requires less than 3% of the device storage space compared to Twitter for Android.”

By using PWA functionality of adding a homescreen icon, Twitter is now seeing 250,000 unique daily users launching Twitter Lite from their homescreen an average of four times per day.

India’s largest ticketing site, BookMyShow, developed a PWA for their mobile website and saw an over 80% increase in conversions. Its PWA is 54 times smaller than its Android application and 180 times smaller than its iOS application and it takes less than three seconds to load. Sahil Tewari, BookMyShow’s Assistant General Manager for Mobile & Web says:

“Since launching our PWA, we’ve seen an exponential increase in mobile conversion rates. The PWA helped us connect with more people on mobile — and it’s mobile users who make up the majority of our overall audience.”

In 2017, news publisher Forbes faced criticism over its poor user experience and launched a PWA in response. Even while the release was limited to 25% of Forbes users, it saw loading times fall from 6.5 seconds to 2.5 seconds and impressions per second were 10% higher than its previous mobile site. Forbes PWA users were spending 40% more time and viewing 15% more pages on the site.

One of the world’s largest travel companies, Carnival Cruise Line wanted to re-engage customers with timely information that didn’t compete with inboxes full of other email marketing campaigns. One of the great features of PWAs is that they allow push notifications, just like mobile applications, but with the added functionality of a website. A PWA was a perfect solution for Carnival Cruise Line and it saw a 24% opt-in rate of customers to its push notifications and a very healthy 42% open rate.

“We see an improvement of our conversion rate supported by this new, innovative way of engaging our customers across different devices.”

Focused on digital transformation, retailer Harry & David has upgraded to a 100% PWA mobile website. It’s done so just in time for this year’s Christmas gift rush and its PWA includes a “gift finder”, more robust search capabilities and its new subscription service. Harry & David President, Steve Lightman, hopes its investment will “deepen its engagement with new and existing customers.”

This retailer is making the news for being the first to use Microsoft Synchronized Shopping Solution, an artificial intelligence (AI) powered retail software concept that delivers an AI-driven, conversational, product advisor to consumers. The software asks questions and recommends products. It also uses geo-location services to guide shoppers to products they have been recommended by the online advisor, in a store.  Microsoft says of the solution:

“It provides a seamless online-offline purchase journey tailored to their needs which is highly secure (and with no footprint of the user on any of the interacting devices).”

Guess what? Harvey Norman and Microsoft are combining AI and geo-location technologies with a PWA build to produce this cutting-edge retail experience.

Last but not least, even Disney’s new Disney+ streaming service is available as a PWA for Windows 10 users so they can get “one-click access and start streaming,” via their browser. Windows Central writes:

“PWAs represent the future for a lot of website experiences on Windows 10 and even mobile phones.”

If you’re not convinced yet, PWA Stats has literally hundreds of performance metric improvement figures from brands of every size. And, Google’s Developers site has a ton of detailed PWA case studies.