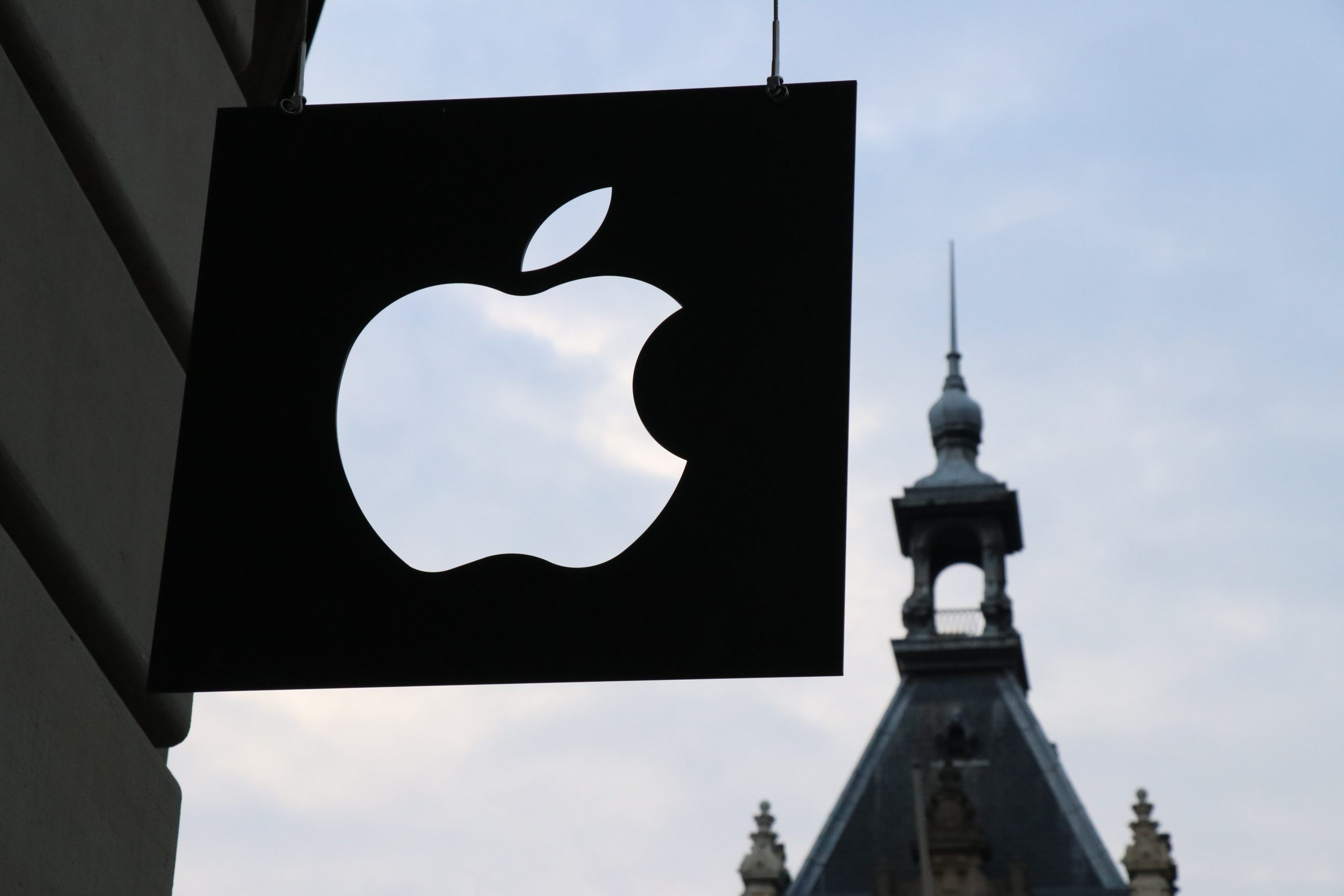 Apple, and its iOS, was initially much slower to support PWA development than Android operating systems and most browsers. Now Apple seems to be slowly catching up with the others when it comes to embracing the new consumer engagement phenomenon of PWAs. Does this equate to encouragement or simply a fear of being left behind?

When PWAs emerged, Apple didn’t support the “service worker” technology vital for running PWAs and many of their interactive features. Service workers are scripts of code, or JavaScript files, run by a browser behind the scenes. For a PWA, service workers respond to events like changes in connectivity and network requests.

Apple added support for PWAs and service workers in March 2018 for iOS version 11.3 but did so without really broadcasting the fact. This support continued for subsequent updates to iOS. Now Apple supports both service workers and the web manifest files needed by PWAs, where before it had appeared reluctant to accept PWA development. It also seems to be purging many native applications from the Apple App Store.

But is Apple now welcoming PWAs with open arms?

It’s more likely that Apple has now decided to move with the times rather than actively encouraging PWA development. The changes are positive for business owners and developers, but perhaps a bit less so for Apple – as the great thing about PWAs is that creators no longer have to be reliant on the whims of any application store to deliver a great, interactive, experience.

Chris Love, at Love2Dev in the US, writes that the combination of allowing service workers, adding web manifest specification to iOS Safari, and purging or blocking existing native applications could be signals that Apple is starting to face the facts about the inevitable shift to increasing PWA development.

Apple’s purge of the App Store began after the 2017 Apple Developer Conference where it started removing applications that it labelled as copies, fraudulent, out of date, or not 64-bit compatible. Recently, Apple has stressed that code in an iOS application must be self-contained, not external, and that applications built with HTML5 web technology are “best delivered” via the Safari browser. A native application to be listed on the Apple App Store should have features that “elevate it beyond a repackaged website.” Love says that Apple’s intentionally generic and vague terminology means that it could refuse as many as 90% of App Store listings, if it wanted to.

The iOS 12.2 update also contained major updates favourable to PWAs and their developers. For one, service workers were removed from the “experiments” list and became enabled by default. However, Apple still doesn’t allow all PWA functionality.

Google has done better at enabling PWAs than Apple; indeed, it has championed the technology since its introduction. It has now partnered with Samsung to add PWAs to the Samsung Galaxy application store. This will mean that developers can add their own web applications to the Samsung store with their PWA URLs, and they will have support on the process and any licensing agreements.

This move from Google is an interesting one, because it simultaneously shows support for PWAs, and also attempts to retain the relevance of its app stores. Critically, the great thing about PWAs is that they run straight from most browsers with ease. Being in essence evolved, interactive websites, PWAs don’t have to be listed in application store at all. It’s one of their key advantages over native applications, allowing developers the comfort that their work is not brought to a halt by an application store rejection or restriction. Not only that, but PWAs go toe-to-toe with native applications in terms of functionality, but with the ease of development and discoverability of a website – and they can be search engine optimised too!

We’re confident that the popularity of PWAs will only continue to grow. What remains to be seen is how Apple, and even Google, will adapt to this sea change – and what will be the fate of the app stores.