Microsoft and Twitter are Investing Big in PWA Functionality 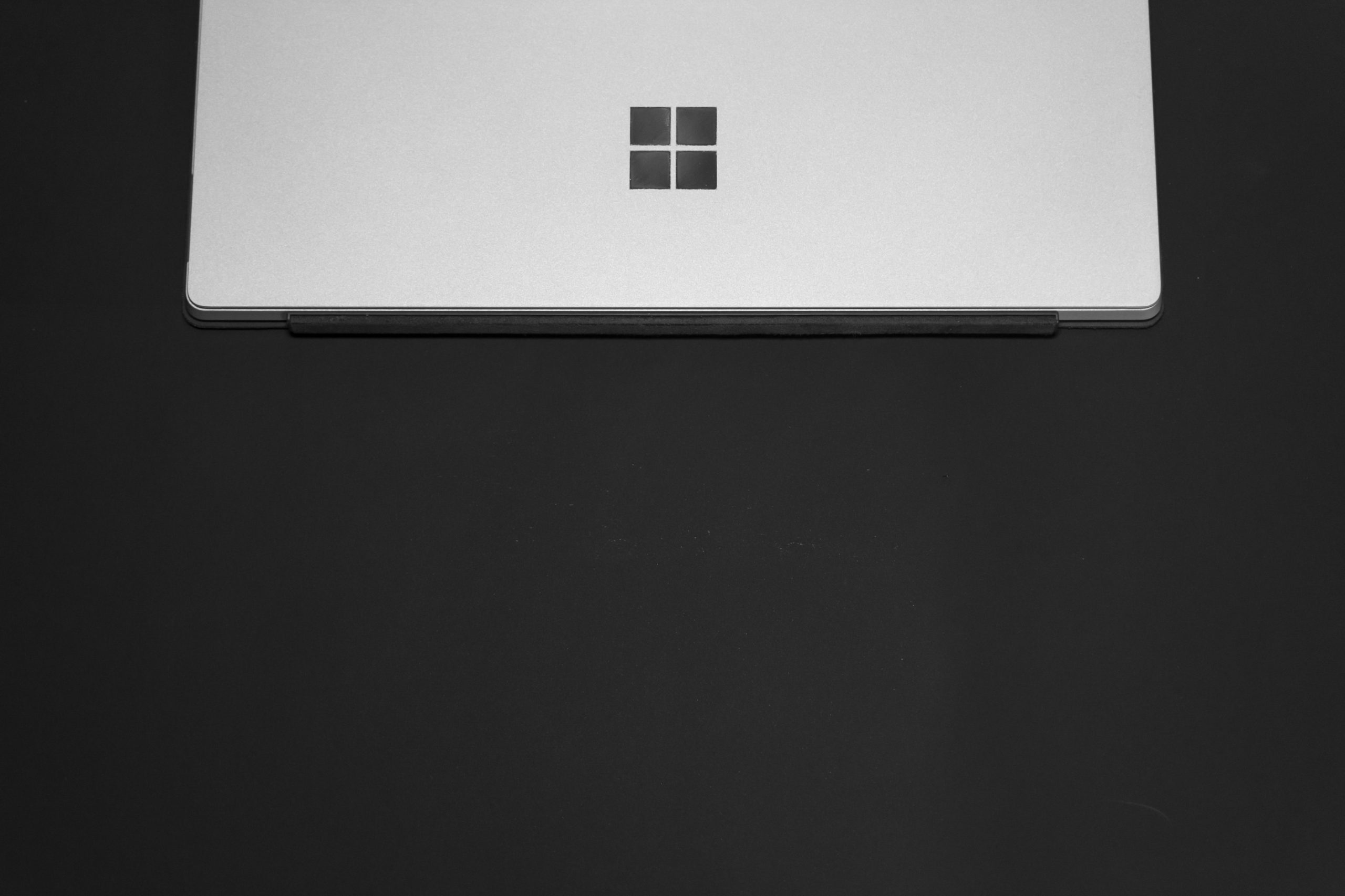 Two of the biggest names in technology are investing in Progressive Web App (PWA) technology. Microsoft has just turned its iconic email platform Outlook into a PWA. Meanwhile, Twitter, which has been a PWA on mobile since 2017, has expanded its functionality and added fixes to Twitter Lite.

Outlook.com is now a PWA

As an alternative to a full desktop application or the Window Mail client, Microsoft is turning Outlook.com and Outlook for the Web into PWAs. These apps can then be installed into Windows, macOS, Chrome OS, and other PWA compatible platforms.

The Verge writes that the Outlook development could be an indication that other Microsoft Office products, like Word and Excel, could become PWAs too.

Microsoft added support for PWAs to Windows 10 with an update to Edge early in 2018. It began adding PWAs to the Microsoft store shortly afterwards. It’s also working on adding Gmail, Google Drive, and Google Calendar support to Outlook.com in a finally progressive sign of platform interoperability. To begin with, Microsoft is piloting the integration with a small group of users.

Outlook.com is already available on Chromium Browsers such as Google Chrome or Brave, where it can be installed from the address bar and behaves like a native application. Because it’s a PWA, it will of course be a lot faster and lighter on drive space than a normal application. OnMSFT notes that there are still ways in which the new Outlook PWA can improve: as of yet, it doesn’t provide offline support, and notifications are sent through the browser rather than the PWA. Both of these functionalities are two key benefits which can be provided by a PWA, so it remains to be seen whether in time outlook will also work on development to bring in these features.

Twitter Lite became the social media platform’s default mobile web experience in 2017 when the company aimed for “lower data consumption” combined with “user engagement.” The PWA has now had an overhaul with Twitter adding new features such as the translation of bios as well as the translation of tweets and saved searches. It’s also added a Topics feature to make it easier to follow the latest news on a theme and more tabs to the Explore tab. Users can now search the Direct Messages inbox and there’s a direct message filter.

One of the most noticeable changes for mobile users is that navigation has been moved to the bottom of the page. And, for sports fans, Twitter has added Score Cards to Explore and live event pages for a quick display of match scores from popular events.

Plus, Twitter has added more icons to its menus and updated the media viewer for better screen optimisation on larger devices, as well as adding avatars to its new Tweets pill.

There are a wide range of fixes too, for performance, content production and navigation. Neowin notes that some of this quite wide range of improvements aren’t live yet and may appear gradually.

Twitter’s further investment into Twitter Lite evidences both the success of the technology for Twitter and the broad functionality that can be achieved with PWAs.

For lower data consuming applications, PWAs can sure pack a punch. Twitter found that its PWA helped to reduce user data consumption by as much as 70% whilst browsing. And, the app takes up just 600kb of device space compared to 23.5MB for Twitter’s native Android application.

Microsoft’s increasing use of PWA technology, especially in its Office suite, is also a notable nod to PWA patronage, especially considering Microsoft has its own app store. Google has been an advocate of PWAs for some time and it looks like Microsoft could now follow behind. In contrast, Apple has been much slower to support the new must-have that’s much easier to market and develop than a native application but has the same functionality and engagement.

Here at Beezer we’ve recently added new features that you can build in to your own PWA too – and you don’t need to be an expert to use our PWA development platform.