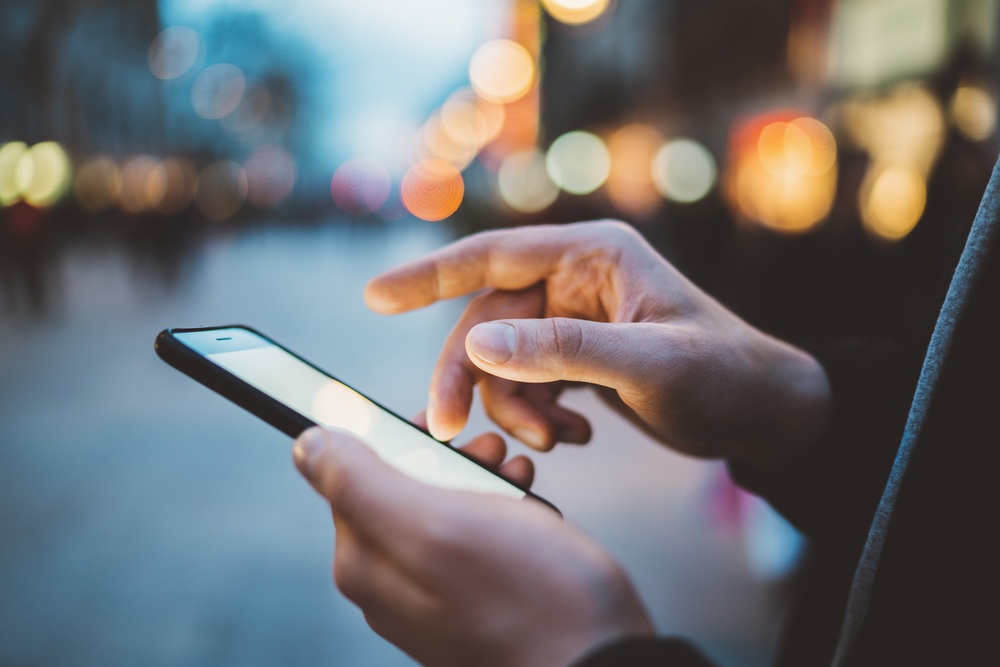 What are the three types of apps a business can develop, and which one should you choose if you are considering investing in an app?

In the era of technology, also known as the Information Age, the use of electronic devices has skyrocketed to levels never known before. Nowadays, users browse through hundreds of websites and apps every day, and they do so without thinking about the technical difference between them. Or the amount of development that each one requires.

And, honestly, they don’t really care about that at all. They simply want to consume the information that they need in a neat, fast, intuitive, and non-intrusive way. For them, how companies achieve that really doesn’t matter.

For businesses, however, the perspective is completely different. They should find the best way to reach their target audience, capture their attention, and maintain them engaged in the long run. This means that app development should be carefully thought and evaluated in order to get the best return on investment. For this reason, today we will see the 3 main types of apps that an organization can invest in, what are the pros and cons of each one, and which one is the best from both the perspective of users and businesses.

With a global mobile penetration of 63.4%, it is no surprise that mobile devices have become an inseparable part of our daily lives. This tendency has made many businesses evaluate the possibility of investing in app development to ensure that they provide an enhanced experience for their audience, making it easier for them to consume a product or a service right from their smartphones.

So, let’s say that you have already researched your market and competitors, created a clear business concept for your app, and you are ready to start developing it. However, what kind of app will suit your target audience and business goals the most? There are three types of apps that you can choose from:

Although all three types of apps may serve the exact same purpose for a business – and that is, connecting and engaging with the audience, they can be very different in terms of costs, development, scope, and efficiency. So, let’s see what exactly is that makes them so different:

Native mobile apps are software applications that are most commonly found in stores such as Google Play, the Apple App store, Samsung Galaxy apps, and so on.

They are typically designed for a specific store or operating system in mind, whether it is the Apple’ iOS, Google’s Android, or even Windows phone – which means that developing the same app for another operating system will require separate development and costs associated with it.

Of course, all this native app development has its pros and cons:

However, despite the clear benefits of native mobile apps, this one from our three types of apps is not all moonlight and roses.

Let´s see some of the cons when it comes to their development for businesses:

Having said of all this, businesses must carefully evaluate the pros and cons of investing in a native app. Ask yourself some of the following questions: What are your particular goals? What return of investment are you expecting? In what ways are you going to promote you app? How do you want your customers to use the app?

The answer to all these questions will help you develop a more clear idea in mind. But of course, you do not have to make up your mind just yet. We still need to see the next two types of apps:

As the name suggests, hybrid apps are a combination between native mobile apps and web apps, as they incorporate elements from both types of apps. They can be distributed through an App store just like native ones, but a single code base makes it possible for them to be available for all operating systems without the need for separate development. (Nor the costs associated with it!)

Hybrid apps use a combination of different web technologies and native APIs, including Objective C, Ionic, HTML5, Swift, and others.

When it comes to the different types of apps, this one in particular is designed to take the best of both the native and the web app world. However, this has its pros and cons:

Web apps are applications that behave and look like native apps, but they do not have to be downloaded on your phone from an app store, and they can be accessed from every device with a single URL. They are not standalone apps, meaning that you will not have to install actual code into your device. Web apps are, in fact, responsive websites that can easily adapt to the user interface of the device that the user is on.

However, you can still download them securely and directly on your phone as an icon or a bookmark in order to have an easy access to it. With the advantage that, compared to regular mobile apps, they are actually very light, and can take up to 90% less space than their native counterpart.

One particular type that has been steadily growing in popularity are the so-called progressive web apps. They are built using common technologies such as HTML, CSS, and Javascript, and they run directly inside the browser of the user. Their multiple functionalities, such as push notifications and the ability to work offline, allow them to create user experiences similar to native applications.

And now, let´s see the pros and cons for these types of apps:

Types of Apps: Choosing the right one

If you are evaluating the possibility to invest in app development and you need to make a decision, it is highly recommended that you look into all types of apps and the pros and cons of each one. Your final decision will probably depend on a variety of factors, such as:

So, before making your final decision, make sure to evaluate all factors and types of apps, and of course – your business goals. What exactly are you trying to achieve with your app? The answer to this question will guide you towards the right type.