How much does it cost to make an app? 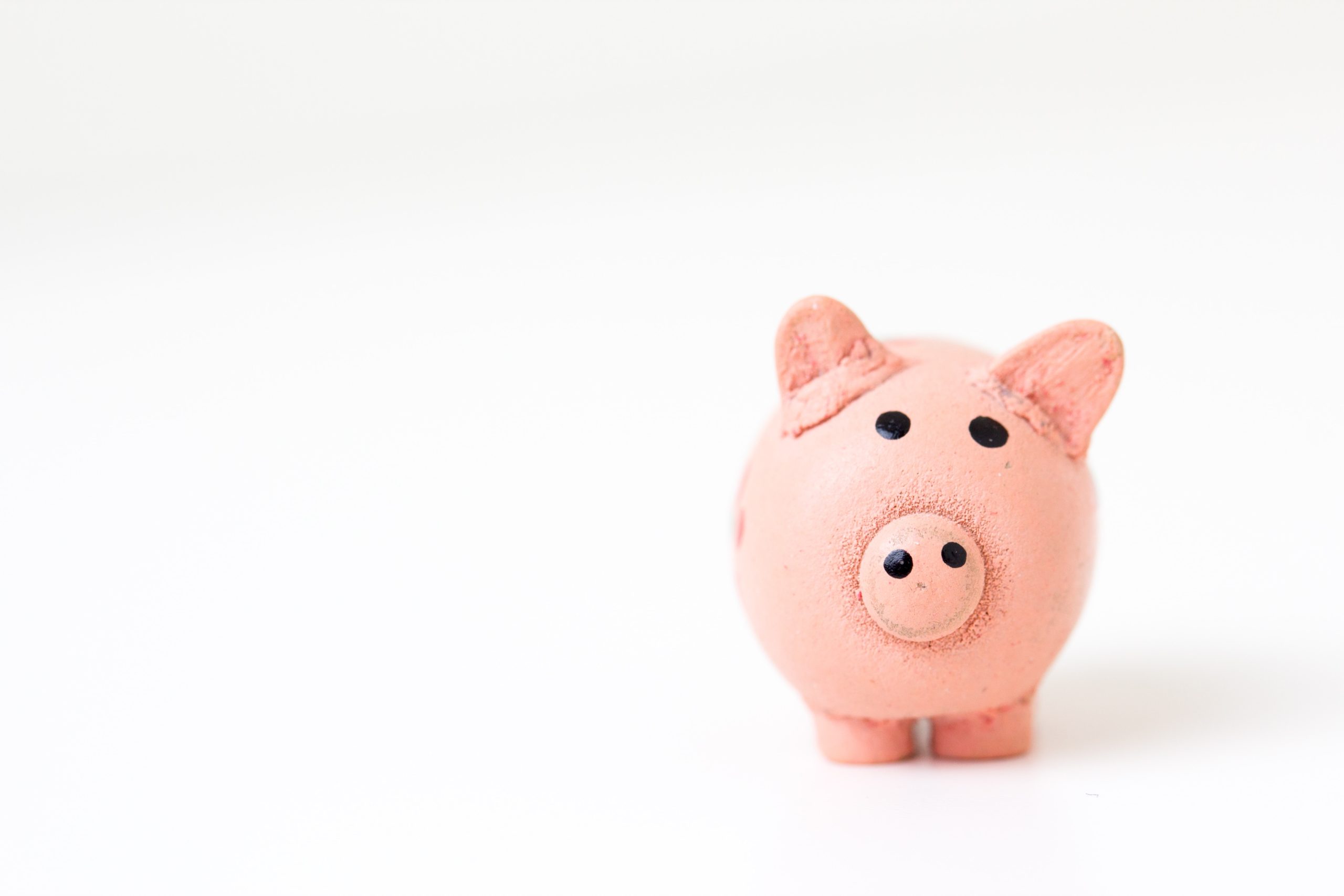 It’s an important morning at work. You’re in the room for a big meeting, and somehow the idea of making an app for the business has come up. After everyone agrees that it’s a great idea, the responsibility of getting the ball rolling has fallen in your lap. You humbly accept and leave the meeting with one thought in your mind: “I have no idea what it costs to develop an app!”

Unless you’re already in the world of mobile apps, the real cost of creating and looking after an app can be a bit of an eye-opener. In this short blog we thought it would be a good idea to break down the traditional app creation path, what hurdles you’ll come across no matter what kind of app you’re making, and how you can find alternative methods (spoiler: It’s us!) that will see you creating a progressive web app that does exactly what you want.

The areas we’ll be looking at include:

What does your app have to do, and what does everyone want the app to do? It sounds like the same question, but everyone will have a different answer.

Take running an event or festival for example. What do you think your app would need to do? If you were running a music festival, you’d want an app that lists stage times, provides venue information and can alert users to any changes on the day. If you were running a food festival, you’d want an app that list vendors, highlight food allergens and maybe gives the option to purchase tokens ahead of time.

Getting the idea of what an app needs to be is the first important step. It’s only costly in terms of the time your team has to spend defining the app’s purpose. When you have a rough idea, that’s when you find a developer.

This is the “needle in the haystack” part of creating an app. Finding the right developer is a bit of a balancing act. You’re looking for someone who can clearly understand what your team wants and get to work on it without taking up too much of your time. You don’t want a developer who will go off on a tangent and present you with an app that looks nice but has nothing to do with what your company originally had in mind. Developers can also sometimes be hard to get in touch with and strangely elusive when you have deadlines in mind – so you need one you can trust!

The average hourly rate for a developer in the UK is £40-£60…definitely something you’d have to take into consideration when weighing up the cost to develop an app.

Did you know that the number of screens an app has can have a massive impact on cost and time? You might have seen this before if you have any local businesses with their own apps. All the pages and areas of the app will have the same look. That’s because each screen design is built from the ground up and needs a lot of HTML work to look presentable.

Of course, you can avoid all that with a progressive web app (PWA) that is dynamic (precisely what we do here at Beezer), but it helps to know that every little page, and every little thing on that page,in a standard app needs to be seen as its own area of work.

If you do happen to run a local business, we recommend reading our blog post on how app stores are strangling small businesses.

If you’re someone who keeps up to date with tech and such, you’ll often notice an app might come out on one platform like Android, but not on another like Apple’s iOS. There’s a simple reason for this. Different devices have vastly different operating systems, and that require developers to create device-specific code.

In some cases, a company will be met with the tough choice of picking a platform to launch on initially, which is a bit difficult when Android and Apple have about a 49% share each in the UK.

Just like with app design, using a PWA is an easy workaround that can save time and money by having an app that works on any platform.

Many of these functions are offloaded via APIs, and with operating systems in a content state of update, it can cost a lot to keep a developer on standby for updates any time something changes.

Again, using a PWA can help you avoid these issues and save you money.

So, what is the average cost of developing an app?

Right now, the average hourly rate for an app developer in the UK is between £40-£60. On average, it takes between three and nine months to go from having the initial idea to an app that is ready to launch.

Even if we take the low end of that range and manage to get one developer to build an app on time, you’d be looking at roughly £19,200 for your app being made and ready to launch on just one platform – and remember, different OS means double the work.

This figure doesn’t take into account the resource that was needed on your end to have your team helping you with the initial idea, liaising with a developer and any meetings along the way that aren’t factored in as costs.

That figure also doesn’t take into account any future updates or changes to the app you’ll need to make over time – which are, in fact, pretty inevitable with the constant updates that come from Apple, Google Play, and any APIs you might be using.

Are there cheaper options out there?

You could go and pay A LOT to have your app developed by someone, or you could make a fully functioning Beezer-built app – a PWA – in no time, with next to no costs, which gives you complete control over any changes without having to pay to get a developer involved.

That’s our mission here at Beezer. We understand that app development is just far too expensive for many companies who need to have an app that is responsive and looks great on any device – and we don’t think that’s fair.

With features like the ability to integrate platforms like YouTube, Facebook and Instagram without needing any coding experience, establishing a Shopify e-shop when you want to sell products, or pushing notifications to users at critical moments, Beezer offers a comprehensive app service that is intuitive and helps anyone make the app they want for their business.

In fact, we’re so confident that you’ll love the app you make with Beezer that we’ll let you try it out for free! If you don’t love it, no problem – you can leave it with no cost to you. But if you do (and we think you will), you can take a look at the plans available to you after your 30-day free trial here and get building your first app today!